Courtesy of Wolfgang Laschet, one of our Norwegian SUPP experts, and his colleague Kristine Halvorsen, both from the Office of International Relations of the Norwegian University of Science and Technology (NTNU) in Trondheim, from Wednesday until Saturday some of SUPP members – Diksha Amarnani, Alicja Baska, Justyna Pordzik and Marta Oldak had an opportunity to take part in Orientation Week organized at NTNU.
The fantastic experience started with a warm welcome that was soon followed by an informative meeting and a stunning performance by traditional Norwegian singers. Despite freezing weather we all took part in Trondheim City Games and got to know not only the city itself but the basics of student life. On the second day we had a chance to observe and engage in integration during 63 Degrees North – a set of games held at the University. On Friday we could admire the beauty of Norwegian nature during hiking and walking to see the morning lights. The tours ended at the NTNU students’ cabin where we were welcomed with a warm meal by the cabin’s chef.
In the meantime, our Project Leader dr Magdalena Lazarewicz was working with dr Unni Moksnes (NTNU) on the SUPP Research Report and Orientation Handbook. They also had a SUPP Board Meetings to discuss the general progress in the project.
Having observed the preparations and conduction of the Orientation events, every night we had a summary meeting to discuss various ideas and exchange our views.

We also had a great opportunity to meet a Norwegian medical student, a member of IFMSA-Trondheim, and learn more about Norwegian medical education system. While he explained to us what the course at NTNU looks like, we happily shared our experiences at MUW and introduced him to the SUPP Project initiative.

We are coming back to Warsaw with lots of new ideas that we hope to use as a part of the SUPP project and implement them into future MUW Orientation.
We are impressed by the amount of work and contribution of many people to make the NTNU Orientation Week such a big success. 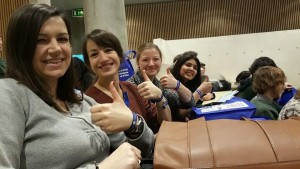 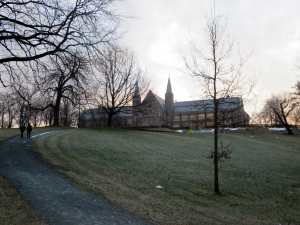 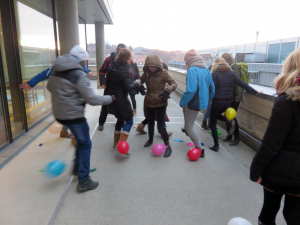 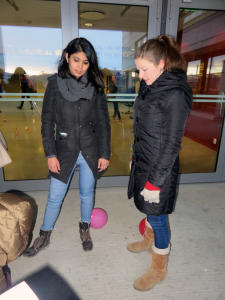 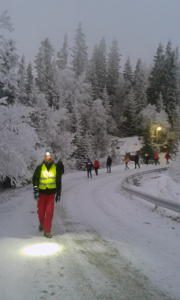 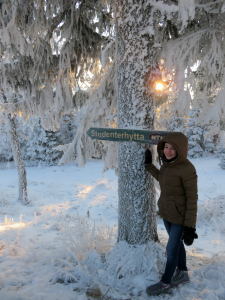 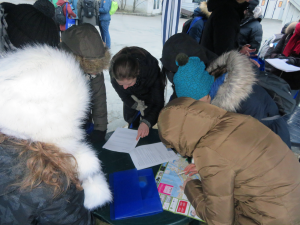 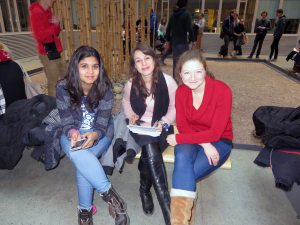 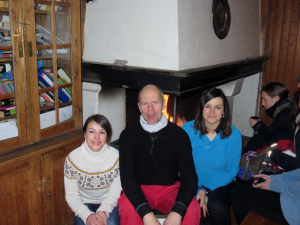 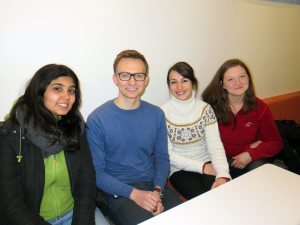 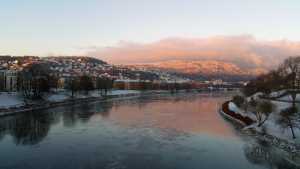 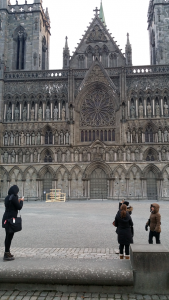 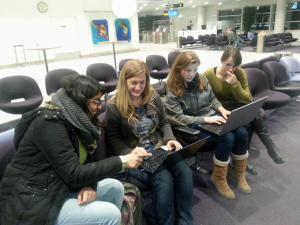 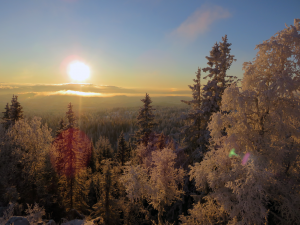